Electricity was originally introduced to the mass population in the form of a long-lasting, practical light bulb by Edison. In just over a century, electricity has brought with it an incredible range of technological innovations.

But this technological tale is not totally a happy one. While we lead more convenient lives, our modern-day electric gadgets may be silently harming… and even killing us. It turns out they emit “dirty electricity” and electromagnetic frequencies (EMFs).

Many of these frequencies are quite different to anything that exists in nature. As our environment becomes denser with man-made unnatural EMFs, our bodies are affected by these frequencies, which bring about unhealthy alterations in our body and mind and lead to disease.

To better understand EMFs, let’s dive into its four major components – electric fields, magnetic fields, radio frequency, and dirty electricity – each of which affect the well-being of all of us in ways we are only now beginning to understand.

Electric fields are produced when particles are charged, whether through natural friction or through a supply of voltage. Electric fields get stronger when there’s lesser distance to the source. For example, when there’s an increase in voltage supply or if it is close to a charged conductor.

The most common producers of electric fields in a home are electrical power supplies and wiring in the walls. For American households, the standard AC (alternating current) voltage is 60 hertz – which means that every bit of electricity in your home switches from negative to positive 60 times every second. Since our time is mostly spent at home or at work, our body’s cells are always in a constant battle of attraction and repulsion. Therefore they never really get much rest.

Many homes in America have electric fields between 2,000 to 3,000 millivolts (mV) which is far greater than what is considered safe levels of exposure. What’s more, electric fields commonly extend at least six feet from their source – and they can affect us even when our appliances are switched off.

A major health problem that arises from constant electric field exposure is the disruption of our pineal gland’s production of melatonin, thus not allowing us to have deep sleep that’s vital for repairing our body. This one disruption leads to many other complications such as constant fatigue, increase in allergies, insomnia, and depression in the long run.

Bad wiring and bad plumbing can also lead to an increase in charged currents. These magnetic fields can cause alterations in our body and brain’s function over time, as many studies have shown.

Radio frequencies are typically produced by electrical charges that are moving in an antenna. Radio frequency is mostly used in communication devices such as telecommunication towers, broadcasting antennas, mobile phones, and wireless technologies (i.e. Wi-Fi routers, cordless phones, Bluetooth). These waves carry information from one point to another, thus making fast communication possible.

One of the biggest studies conducted by Germany’s T-Mobile stated that “a multitude of studies found a type of damage from high frequency EMFs which is important for cancer initiation and cancer promotion.”

Other radio frequency worst offenders in the home are Wi-Fi from wireless modems/routers, cordless phones, and gaming consoles. However, many other new devices such as washing machines, electric cookers, dishwashers, and refrigerators are also starting to emit radio frequency radiation as they are being made compatible with smart meters that are being introduced.

Professor Martin Blank from Columbia University has carried out a number of studies on this topic. He has released a testimony to highlight that “stress” proteins are developed in human cells when they are exposed to radio frequency radiation. These stress proteins are released to protect the body, which indicates that the human body views radio frequency as harmful.

Long-term release of stress proteins is linked to disease. Some health hazards of radio frequency radiation (besides cancer) are infertility, sleep difficulties, memory problems, and damage to our central nervous system.

Electricity comes in various qualities. For the sake of simplicity, there is clean and dirty electricity, which are differentiated essentially by their frequency. Clean electricity in the U.S. has a perfect 60 hertz sine wave while dirty electricity is transformed or “corrupted” and has a host of other higher frequencies present.

Dirty electricity is introduced into our homes through electrical wiring but also through plumbing, the ground itself, and a number of appliances. A big source of dirty electricity is from cell towers. These towers run on direct current (DC) but current arrives to them as alternating current (AC).

In the process of inverting, dirty electricity is produced by inverters and is sent back into our houses via electrical wiring.

A budget way of finding out if your home has dirty electricity is by using an AM radio. Set the radio to in-between stations where it is only white noise and bring it close to all the sockets in your home. If you hear a hissing sound, then you know you have a particular problem in that area.

The good news is, you don’t have to sit silently and allow your body to be slowly damaged by an uninvited, invisible invader. Let’s look at some of the solutions.

Steps you can take to protect your home from harmful electric fields:

Tips for removing magnetic fields from your home include:

When it comes to radio frequency radiation, here are some helpful steps you can take:

For the sake of the health and well-being of your loved ones, acknowledge the existence of EMFs in your home and the significant potential for harm they present… and start actively working on solutions today!

What is a WaveRider? 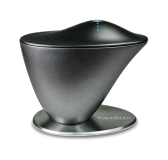 The WaveRider is a revolutionary new device that can offset the effects of EMF/EMR in your home that may be harming you and your family.  TTAC has partnered with its inventor to bring it our audience for the very first time.

Right now we’re doing a special pre-order for those who want to order one for their home. 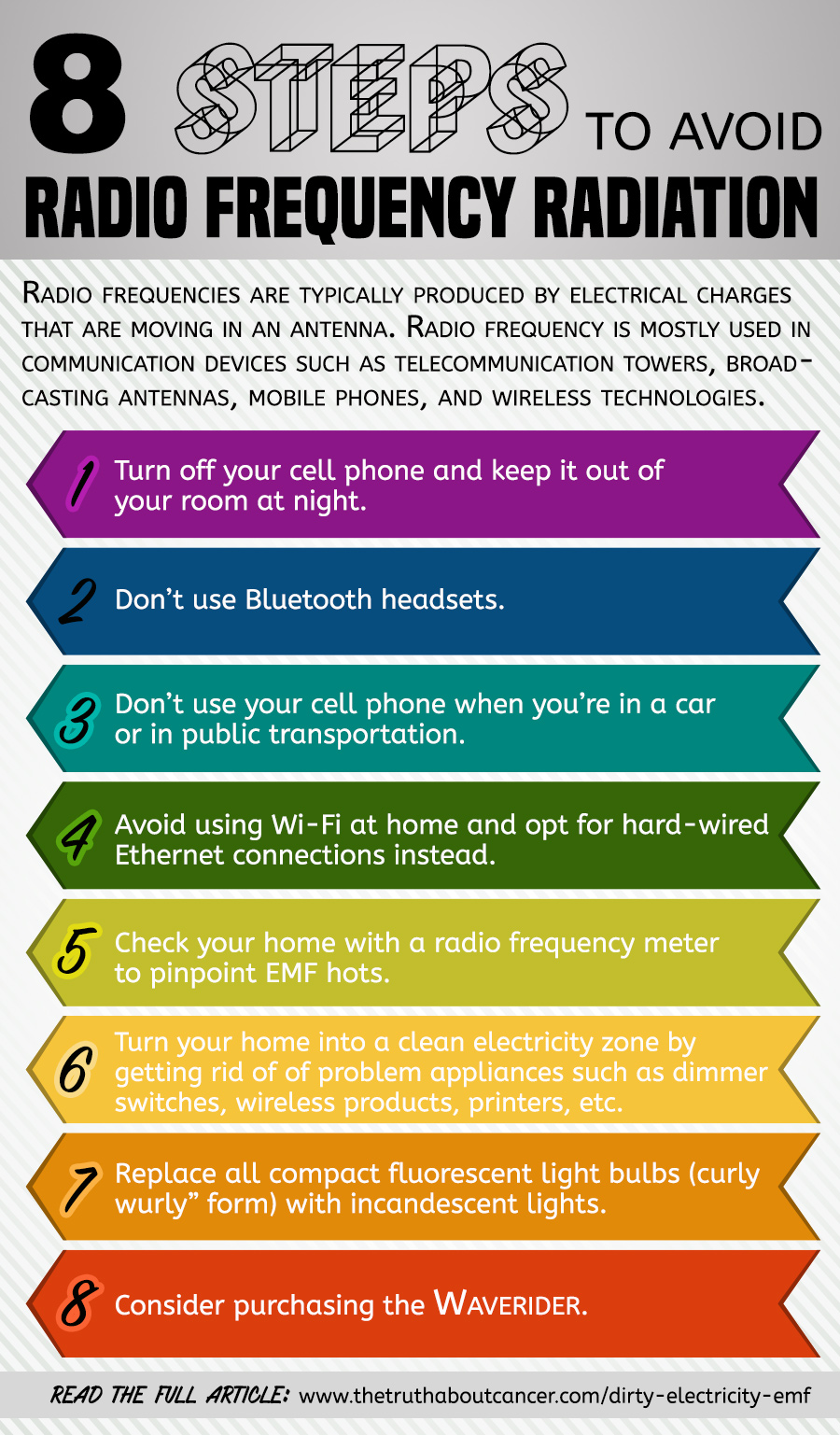