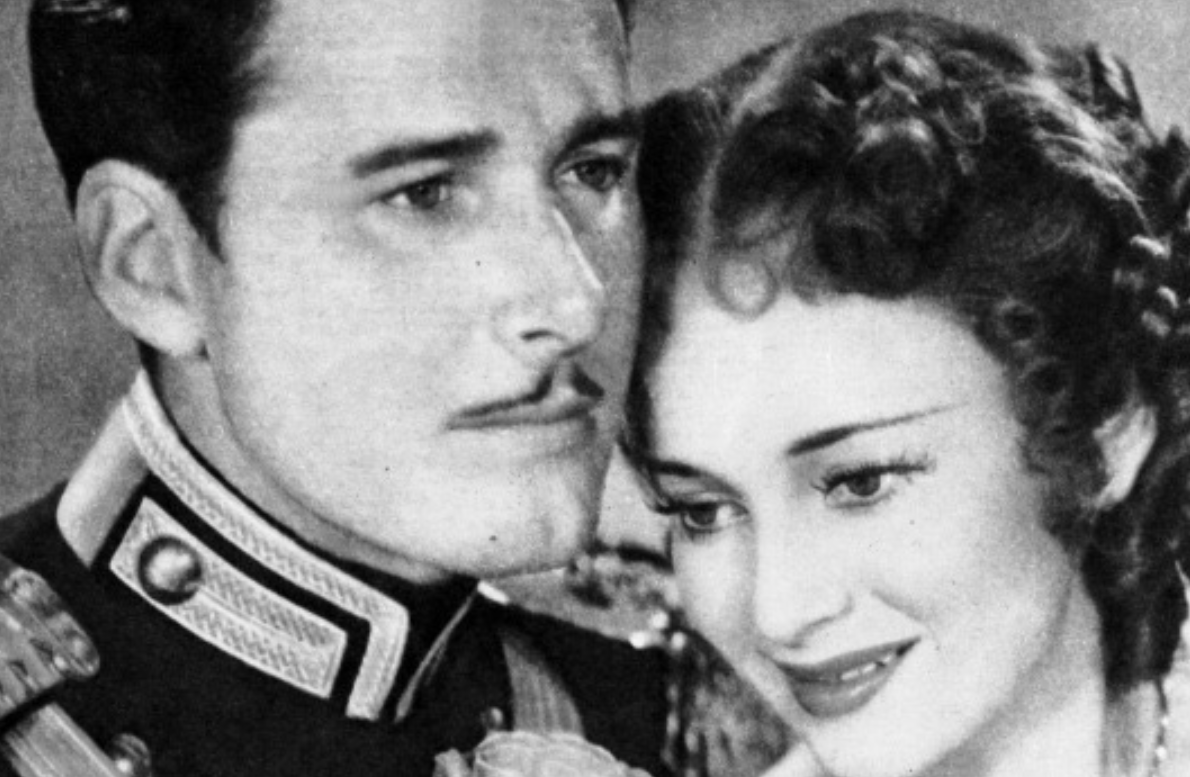 Olivia de Havilland’s co-stars from the 1939 film classic Gone With the Wind are nearly all gone.

But de Havilland is still here. She celebrated her 100th birthday on Friday. The two-time Oscar winner still best known for her role as Gone With the Wind‘s virtuous Melanie Hamilton said it is a “rather wonderful” privilege to be able to keep the film’s memory alive, in an interview published last year in the US magazine Entertainment Weekly.

De Havilland married her second husband, French writer Pierre Galante, in 1955 and left Hollywood for Paris, where she still makes her home. But she enjoys the memories of Gone With the Wind, which she admits having seen dozens of times, and of her co-stars. “Luckily, it does not make me melancholy,” she told Entertainment Weekly. “Instead, when I see them vibrantly alive on screen, I experience a kind of reunion with them, a joyful one.”

Born in Tokyo to British parents, de Havilland moved as a child to California, where she got a fairytale start in Hollywood. Austrian director Max Reinhardt discovered her at age 19 playing the role of Hermia in Shakespeare’s A Midsummer Night’s Dream. Soon she had signed a seven-year contract with Warner Brothers film studio, where she was paired with Tasmanian-born screen idol Errol Flynn.

The two made eight films together, including The Charge of the Light Brigade (1936) and The Adventures of Robin Hood (1938). They made sparks on set, but de Havilland said rumours notwithstanding, they never brought the romance off-screen. Her early fame had its price.

“I wouldn’t wish overnight success on anyone,” she told the US magazine Vanity Fair.
“You have no real friends … relationships [at Hollywood studios] were formal, and often competitive.”

Gone With the Wind was a smash success, winning eight Oscars and earning more money than any film before. Adjusted for inflation, it is still one of the highest-earning films of all time. But for de Havilland, the film was also tied to a bitter disappointment, when de Havilland lost out on the best supporting actress Oscar to her co-star Hattie McDaniel, whose win was the first Academy Award for an African-American artist.

But de Havilland got her chance later. She won the Oscar for best actress in 1946 for her starring role as an unmarried mother in To Each His Own. Three years later, she won again as best actress for William Wyler’s revenge drama The Heiress. De Havilland’s personal life made tabloid headlines for decades through a bitter feud with her younger sister, the actress Joan Fontaine. In 1942, the sibling rivalry extended to the best actress Oscar, for which both were nominated and which Fontaine won for her role in Suspicion.

In her 1978 autobiography No Bed of Roses, Fontaine revealed the two disliked each other even as children. De Havilland disputed this vehemently in her Vanity Fair interview, saying “I loved her so much as a child,” but has otherwise remained silent on the sisters’ relationship. Fontaine died in 2013 aged 96. In her time, de Havilland was also a pioneer in artists’ rights. At the beginning of the 1940s when Warner Brothers tried to unilaterally extend her seven-year contract, she sued them and won.

She told Vanity Fair she ascribes her longevity to “the three Ls – love, laughter and light”.